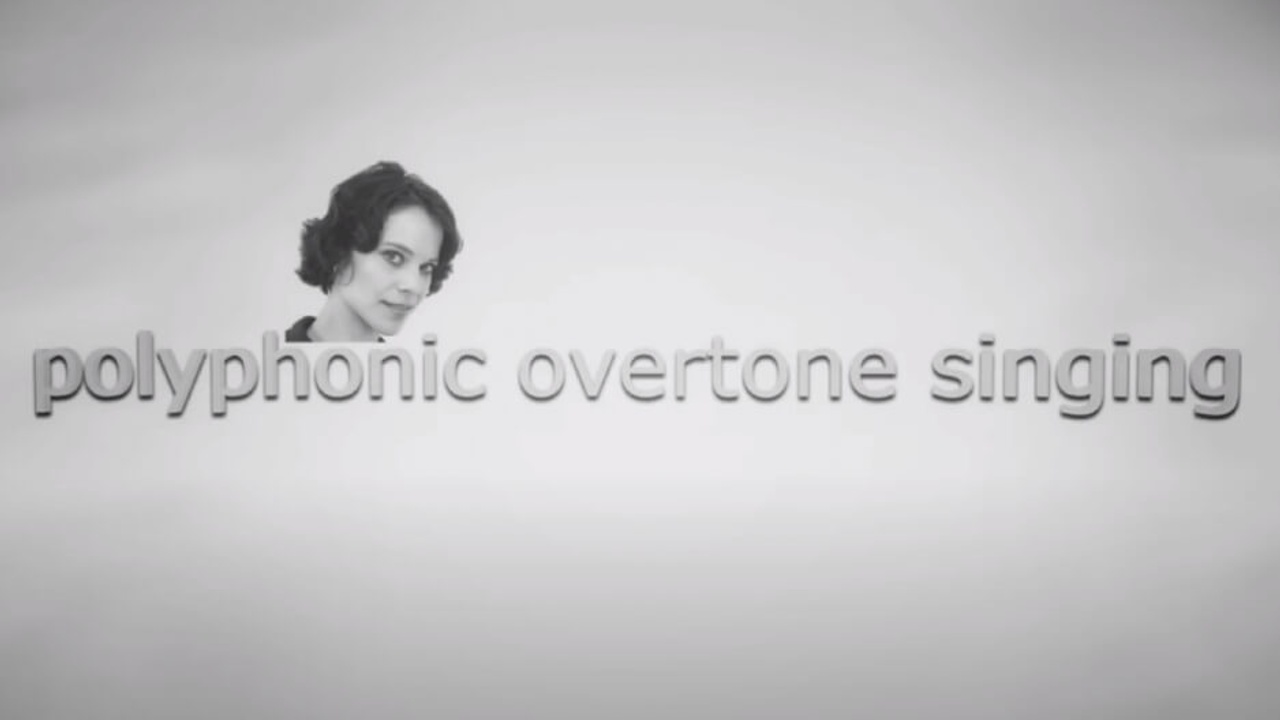 Did you know it’s possible to sing two notes at the same time?

A video has gone viral in the past few days of German singer  Anne-Maria Hefele demonstrating this ability and it’s really worth watching. We were blown away by her talents and her otherworldly sound.

The technique is known as polyphonic overtone singing, which is the ability to capture two distinct notes – a low, fundamental sound and a high, harmonic one — in harmony. To sing two notes simultaneously, the singer manipulates her body’s resonant cavities — the mouth, larynx and pharynx — to create a second pitch. Then, the tone can be changed to distinct notes through the use of the tongue, lips and soft palate.

According to the site, Tycho’s Noise: “With sufficient training a singer can even alternate between notes, allowing accomplished performers like Anna-Maria Hefele to sing entire melodies in the higher register while the resonant frequency continues to sound underneath.”

When Hefele sings in the video the sound looks like it just magically appears. However, she is actively manipulating her sound with the techniques mentioned above. If her skills seem unattainable there is some reason to be hopeful. Hefele’s abilities may seem new to us, but it is a technique that has been used for religious and spiritual ceremonies for centuries. Overtone singing is popular in Central Asia including Kazakhstan, Uzbekistan and Mongolia and as far away as South Africa and Rajastan.

The Music Junction offers piano and voice lessons at our Burbank and Hollywood locations. Call us today to learn more.

New moves, motivation, and classes delivered to your inbox.

We hate SPAM. We will never sell your information, for any reason. 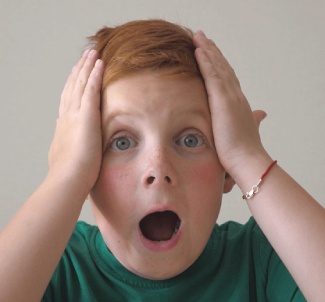 Claim your $40 OFF music lessons!